Hello, CarbonWA friends: The movement for a price on carbon in Washington State has put a few points on the board! Read on to learn more, and, don’t forget that I-1631 is gathering signatures right now so if you want to get involved go directly to the campaign website and review our analysis to learn more about the policy.

New UTC Rules Require Utilities to Include Price on Carbon

In Washington State, our private utilities (Puget Sound Energy, Avista, and PacificCorp) are regulated by a body called the Utilities and Transportation Commission or UTC. Two former UTC commissioners actually sit on the CarbonWA board. The UTC’s job is to ensure private utilities follow the law and don’t take advantage of consumers, among other things. Utilities must have their rate increases and many other financial decisions impacting consumers approved by the UTC. And, utilities are required to undertake a long term planning process that is overseen by the UTC (known as the Integrated Resource Plans or IRPs). The UTC has just determined that future IRP’s MUST include a price on carbon (of $40 per ton) as part of their economic analysis. This decision isn’t legally prohibiting the utilities from building fossil fuel plants in the future. But, the UTC is clearly telling utilities: if you build a fossil fuel plant that isn’t profitable with a price on carbon, we won’t consider that a prudent investment for which consumers should be on the hook. The new rule won’t make a big impact on existing coal plants, but it will make it more likely that when existing coal plants eventually shut down, those plants will be replaced by a greater mixture of renewables and a lesser mixture of fossil fuels. This is an important regulatory shift that will reduce carbon.

We supported a bill last session that would have created a carbon price requirement in utility plans, and while the bill had bipartisan support, it wasn’t able to get the attention it needed in the short session to pass. We are pleased the UTC decided it didn’t need to wait any longer to take responsible, sensible action on climate change. Furthermore, we take this as evidence that our shared work to advance climate action and a sensible price on carbon is gaining traction. 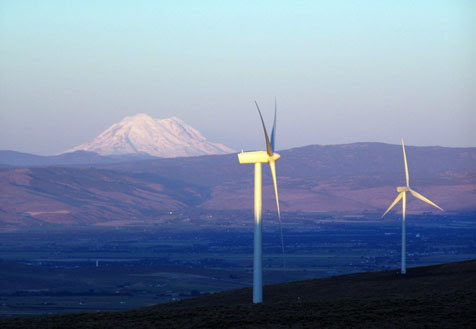 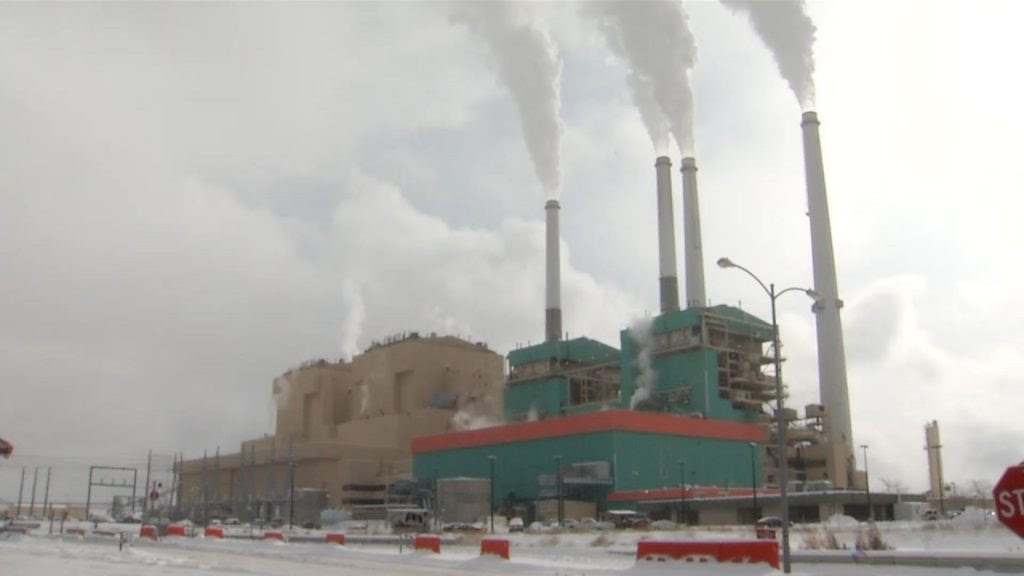 The carbon tax push from the last legislative session was nicely pulled together by S&P Global News “Defeated in Legislature Carbon Tax Advocates Eye Washington Ballot Initiative”. The piece features quotes from CarbonWA and our partners including, “Despite failing to pass, 6203 set in motion a process that will lead to a price on carbon in the next two years” from Senator Reuven Carlyle, and “elements of the business community decided they’d rather spend millions fighting ballot initiatives rather than locking in a compromise now” from CarbonWA. From I-732, to SB 6203, to I-1631 to the recent UTC decision, carbon pricing is becoming closer and closer to a reality in Washington.

After the lengthy initiative campaign from 2014-2016, and two legislative blitzes last year and this year to advance a price on carbon, many key members of CarbonWA are slowing down for a moment to catch our breath. Don’t worry if we are a little bit quieter over the coming months as we evaluate the political landscape ahead and chart our path. If you want to get more involved as a volunteer running our non-profit, assisting with blog posts, or community organizing please email kyle@carbonwa.org with some more information about your background and interests.

Other Climate News!
Want to get caught up on recent climate news? We suggest checking out the following stories:
May 7, 2018 Home Page Sticky, News, Newsletter

Hello, CarbonWA friends: May the 4th be with you! We hope you channel the energy from Star Wars (or your favorite movie) to help make climate action happen!

Another Earth Day has come and gone with many familiar pledges and suggestions circulating to hike more, get a reusable shopping bag, or start recycling. That’s all well and good, but, with climate change growing ever more urgent, we wanted to share some ideas for how you might seriously step up your climate-action game. We often think about climate and environmental actions as fitting into two categories: “me” actions and “we” actions. A “me” action is personal action you can take (like giving up beef or changing how you commute), without the help of others, that can help to reduce your personal impact. “Me” actions are important because they help you to live your values, and because they can encourage others in your personal network to follow suit. But no amount of bicycling and light bulb changing will stop global warming if we don’t also take “we” actions. “We” actions are political actions you can take, with the help of others, to get our entire economy shifted to be more sustainable and earth-friendly. A strong climate pledge would be to take one bold “me” action and one bold “we” action this year. (more…)